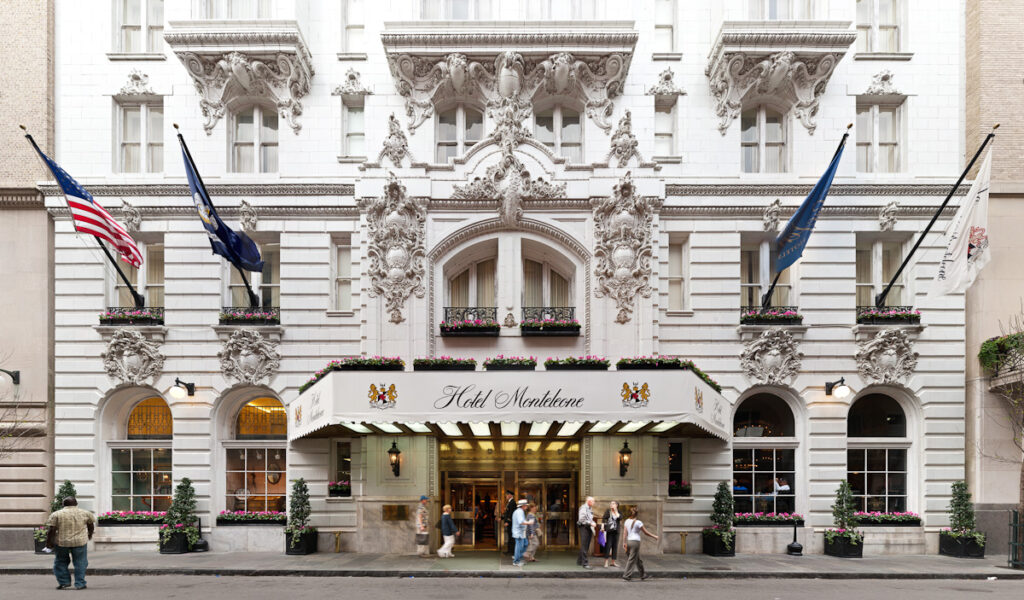 Hotel Monteleone, a historic New Orleans hotel, has long been a favorite haunt of distinguished Southern authors. Many of them immortalized the Grand Dame of the French Quarter in their works. Ernest Hemingway, Tennessee Williams, and William Faulkner always made 214 Royal Street their address while in the Crescent City. While at The Carousel Bar, Truman Capote used to boast that he was born in the Monteleone. (He wasn’t – though his mother lived at the historic hotel during her pregnancy, she safely made it to the hospital in time for Truman’s debut.)

The list doesn’t stop there; Anne Rice, Stephen Ambrose, and John Grisham also joined the ranks of literary guests over the years. In June of 1999, due to Hotel Monteleone’s distinction among the literary elite, the hotel was designated an official literary landmark by the Friends of the Library Association. (The Plaza and Algonquin in New York are the only other hotels in the United States that share this honor.) Whether truth or fiction, the Hotel Monteleone’s history is rich in stories.

Join the 2021 Meeting of the Southern Management Association at the Hotel Monteleone, Nov 2-Nov 6, 2021.